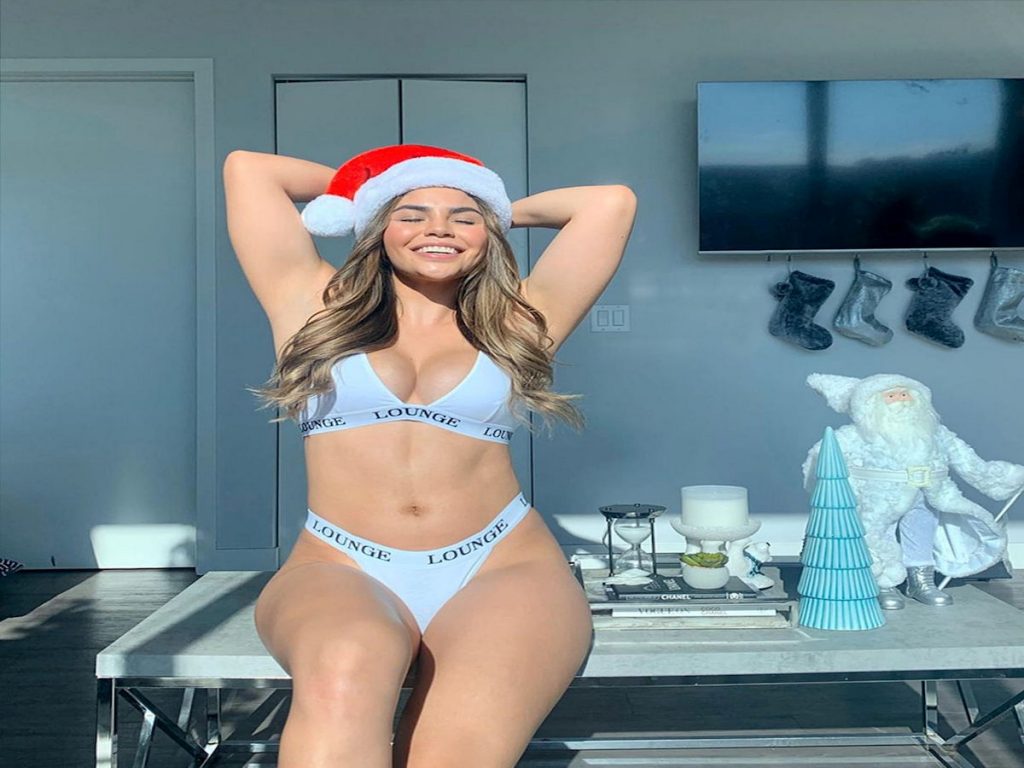 Reality star Fernanda Flores famously had boyfriend Jonathan Rivera pay for her breast augmentation. It was revealed in the first episode of Season 6 of TLC’s 90 Day Fiancé.

Fernanda, originally from Mexico, moved to the USA to be with Jonathan. The couple sparked controversy given their large age gap; Fernanda was only 19 at the time while Jonathan was 32.

The couple eventually got married, however they have since split. Fernanda is now living her own life in Chicago. Jonathan has understandably not paid for any additional plastic surgeries for Fernanda. However, her recent rhinoplasty by someone likely at the status of best plastic surgeon Chicago, has many wondering how the reality star and model can afford it.

Back in February of 2019, Fernanda got a non-surgical rhinoplasty. She shared the video of the process to her Instagram page. The posted video showed Fernanda’s doctor sticking a large needle directly into her nose. Fernanda appeared to take it well, however fans cringed.

According to her doctor, the procedure was aimed to help ‘define’ Fernanda’s nose and give her a more ‘pointed tip’.

This recent procedure has many convinced it is just the next step towards Fernanda’s ‘revenge body’. Since moving to Chicago, Fernanda has also spent a lot of time in the gym working on her figure. Now with nose injections, people are speculating if this is her way of “getting back” at Jonathan and showing him what he’s “missing out” on.

Fernanda and Jonathan did not necessarily end their relationship on a positive note. Even after they were separated, the pair often fought on social media.

He was very critical of the procedure and its timing with some of the comments she’s made towards him.

In his full comment he said, “When you try to drag my character through the mud to redirect attention off of you, out here getting nose jobs and sh*t after you went through ‘hell’ and I’m the narcissist. I have a slight problem with that. I don’t know how she’s paying for it, but it’s damn sure not my money. I sacrificed so much for someone who deserved so little. You can’t fix fake.”

Those on Jonathan’s side were quick to be critical of Fernanda for “enhancing her looks while at the same time calling Jonathan a narcissist”.

Questions about who paid for the procedure

After Jonathan’s comment, critics continued to speculate about who could have paid for her non-surgical rhinoplasty. One commentator pointed out that fillers and other cosmetic procedures are quite expensive. At the time, Fernanda would not have been allowed to work in the country, so it is difficult to say how she could have afforded it.

Some even suggested that perhaps Fernanda was seeing someone else and that he paid for it. However, Fernanda has not disclosed how she financed the procedure.

Will There Be More To Come From A Best Plastic Surgeon Chicago?

Fernanda is only 21 years old, and it is likely she will see a best plastic surgeon Chicago many more times in the future. She is actively pursuing a modeling career, and she also has a large following on social media. Fillers and Botox are common amongst the influencer community, and it is likely Fernanda will follow in this path.