Georgian Musician Bera Credits Poetry for his Love for Songwriting

Georgian singer, Bera has been making news for his exceptional musical talent. He has not only impressed people with his musical work but has also made a strong place in people’s minds due to his charitable work. Bera’s love for music can be traced back to his childhood days and he simply credits poetry for his ability to write excellent songs.

Bera was born in Paris, France and he sings in languages namely, English, Georgian, French, Spanish, and Russian. Due to his excellent creativity and memory, he has impressed everyone with his harmonizing abilities. 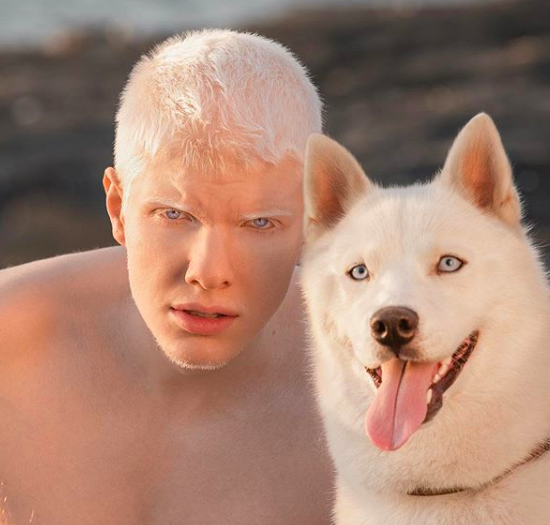 Other than singing, songwriting, and producing music, he is a social media influencer and enjoys over 4 million followers on social media. Bera is highly active on his Instagram account and one can click here to know about his success on the Instagram platform.

In the initial days of his musical career, he started off by ghostwriting for many popular artists and then he continued to create his own music.

After his first major musical success and income, he opened a charitable musical school to give free music lessons to 20 selected students. Other than this, he regularly visits his fans at various establishments and events. Bera recently got married and he asked all the guests to send a donation to a local foster home organization instead of buying gifts.

The couple themselves made a sizeable donation to three major organizations specializing in health, safety, and housing in Georgia.

4 puts on for his city with new single “Bang”