by Ankita Dang
in Entertainment
0

Musicians and Singers are exceptional artists. They take their pain and struggles and create art out of it. Their work is always a reflection of what they go through as a person. There are many who give up when life throws them a curveball. But there are artists like Jon Delgado (@jondlgado) who rise to the occasion.

Jon Delgado is an upcoming artist who believes that music is not restricted to one genre. He does not support the idea that one musician is supposed to create only one kind of music. That’s not fair, and everyone should be allowed to pursue their interests.

His new album,the “Windy City” is a representation of his musical ideas and beliefs. Windy City album has five songs. He has done his own musical creation, that he felt people would enjoy. The songs soon became popular, and gained around 10k+ streams in a few days.

@jondlgado trusts in his music because he creates it from his own experiences, dreams, and feelings. He believes that everyone goes through the same emotions, and it is universal.

Jon Delgado is first an Instagram influencer. He has a lot of followers, and he likes to keep them engaged. Jon shares what’s going on in his life, and his day to day updates on his accounts. His Instagram account name is @jondlgado.

Other than being an Instagram influencer, Jon wanted to be a musician and create beats. He had been interested in music since he was a kid; he wanted to see what it felt like. Slowly he started getting the hang of it, and he soon realized that he was good at it. 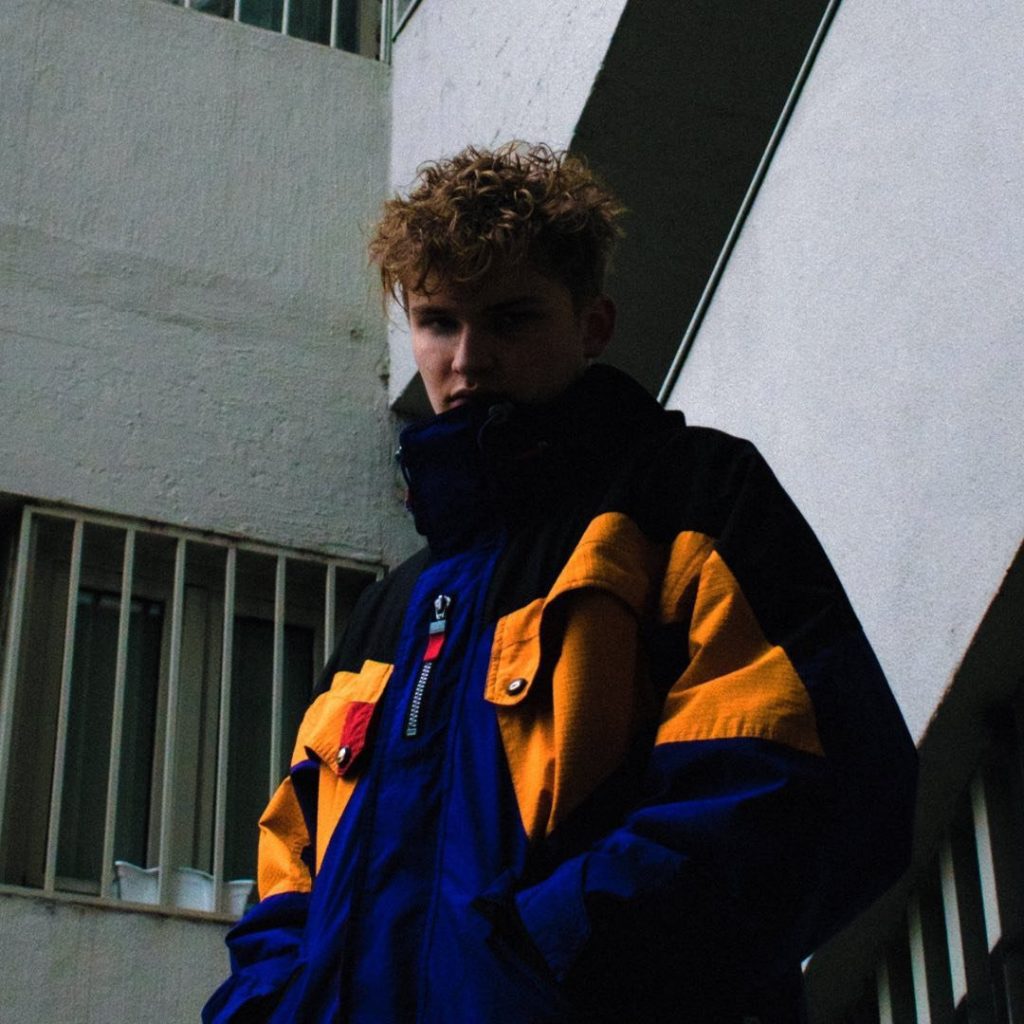 So he thought he could make music about broader and more personal topics like life, love, personality. He wanted his music to touch people, and it did. His soundtracks include-Broken, Daydreaming, Reload, Lying between graves, Don’t leave. These songs portray his struggles and how he did not give up.

Windy City is Jon Delgado’s first album, and he has put his heart and soul into it. He wanted to create something that would resonate with everyone and had a universal ring to it. Moreover, he wanted his music to be versatile and diverse. He attempted to put together different sounds and see how it turns out.

His music became cross-genre, a little of this and a little of that. But his music was self-explanatory and relatable. Delgado admitted that creating music was one of the most cathartic experiences of his life. But putting music out there is not enough; one has to market it as well.

That’s why @jondlgado is using his Instagram account as well as his other account @infanciaexterminada, to reach more audience. Jon Delgado said that he had faced many difficulties and challenges in his life, but despite that, he never lost focus. He tried his best never to give up. Delgado hopes that his music also sends across the same message to his listeners, and would be able to inspire them.

Sky Is The Limit for Dydmos

Originality Personified: Austin The Manager is Making Waves in the Industry

Neva Failin’ Hit single and visual “What They Like”

A Talk with Jamell NYT, the Budding Entrepreneur and the Singer / Songwriter