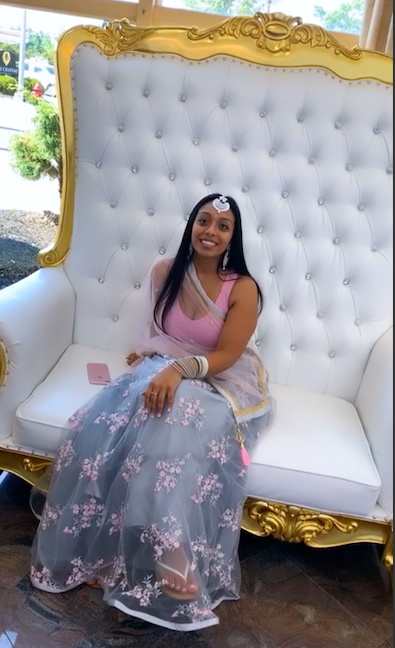 American and Indian designer, Meet Roshani born in India and based in America found herself dabbling in the fashion world when she decided to merge both two different cultures into one so Indian and American cultures. Growing up Roshani would try her best to keep both cultures separated.

Roshani was embarrassed to embrace her culture in front her American friends and vice versa. As she grew up her mindset Roshani began to change her style and all she wanted to do was represent her culture and show others how beautiful Indian culture it is. 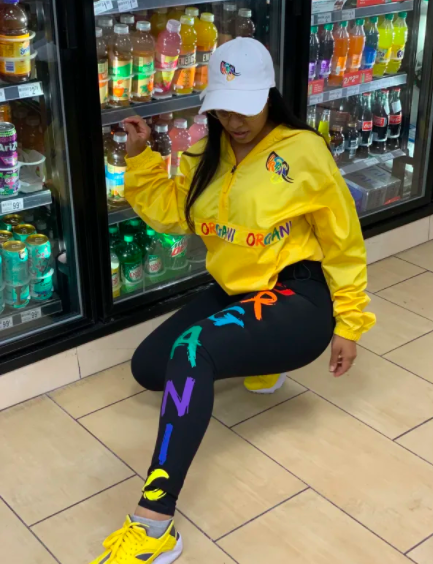 With the OrganicTailored brand she was able to do just that! In Roshani’s perspective, the Indian culture is colorful so she expresses the variety of colors in the Organic Autograph. The Organic Logo is an image of an elephant. The idea of using an elephant for the logo Roshani derived from what an elephant means for her. The elephant has always been an incredible animal in Roshani’s eyes.

This fact that it’s so pure at heart but at the same time is very powerful because of its size and strength makes Roshani decide to realise her kogo under Elephant animal.

BIDI™ Vapor Stands Against Selling of Vape Products to Minors