“Miss U” by Mutari and The Foreign Sound has Already Crossed 70,000 Streams on Spotify

by Ajeta Sinha
in Entertainment
0

The Foreign Sound is one of a kind band, which grapples with the music of every kind. They don’t just deal with rock, pop, hip hop, or R&B. Members of the Foreign Sound believe in music differently. They believe that music shouldn’t be divided. One should be able to mix electronic with pop music and create great sound.

Mutari is the lead singer of the band. He is a Toronto based artist who was born in Germany. He is the one who started embedding “foreign” sound into his music. He is a man of African origins. His parents were from Cameroon, West African. Mutari decided he wanted to be a musician and followed his dream. He went against the grain, to chase his dream.

His efforts have brought success because the band’s song “Miss U” has been streamed 70,000 times on Spotify as of now. The song is a mix of pop and electronic music, which makes it a catchy song. It’s a song about break up, but the beats are surprisingly upbeat. 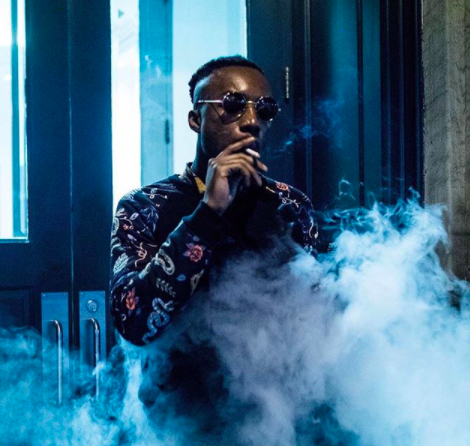 Mutari wanted to create a song that captured the pain of a breakup but was also happy. It is a unique sad, happy song. Mutari is joined on stage by his band member Juan Arizac, the guitarist; Colin Hassell, the drummer; Jayson Alexander, or DJ EyeQ.

The band aims to bring down the traditional views of the music industry, and they want to bring down the barrier among genres. The Foreign Sound is influenced by genres like hip hop, pop, R&B, electronic, and rock.

There are also other team members in the band, who are with them on tour. David Drab is the photographer & Brandon Mwendo is the videographer.

Who is Ghita “@wolfie_bby” Mainich? Model rumoured to be dating US Navy veteran Zach Blenkinsopp