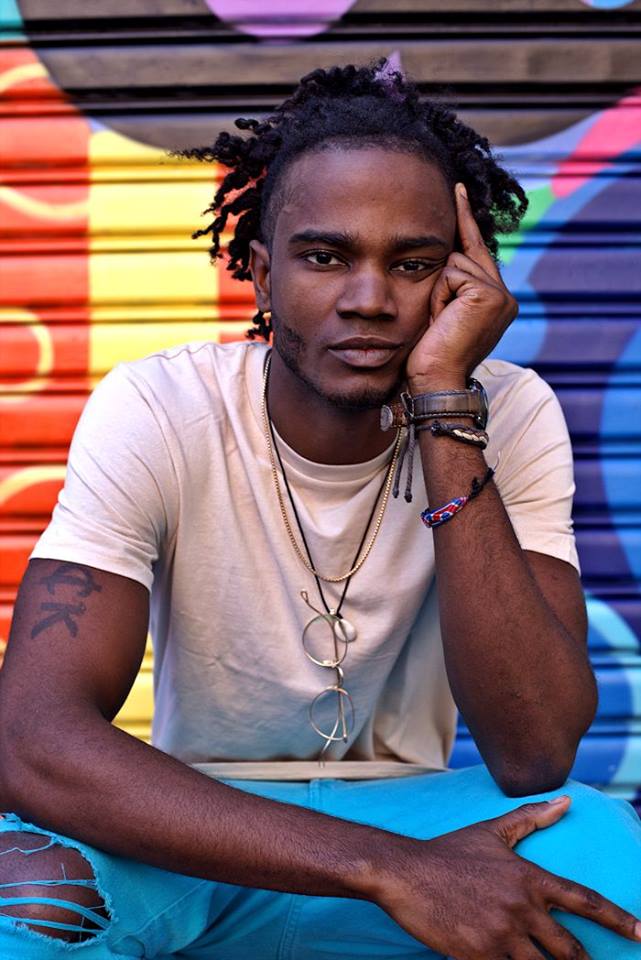 Rapper C.KHiD vanished from the internet after amassing 28,000 YouTube followers and millions of views. He deleted over 100 vlog videos and instagram photos, then vanished.  The only thing related to music from C.KHiD to come after were a few freestyle videos on instagram, after a 3 year hiatus. Now it’s been discovered C.KHiD leaked 2 new songs for 2019 since his ‘Hip-Hopping’ from Las Vegas to the Dominican Republic to central Europe’s Serbia & Hungry.

The first new song is a catchy tune.  It has festival spirits and is heading towards 10,000 plays on Soundcloud (listen here).  The title means “If You Knew Better” and is an abbreviation for the addictive tune’s chorus.

The verses on the southern exotics rap tune express mixed messages. A very liberal C.KHiD professes his love for Hip-Hop music and culture in the first verse. The second verse seems to discuss his romantic experiences with the sister of an ex-girlfriend.

“I’m f–kin’ right, that’s what she writes / Your older sister, she once typed / Now you here with me tonight / You so realer that I liked,” he says in the second verse. It’s delivered so smoothly you almost forget he’s talking about finessing a relationship with an ex-girlfriend’s sister.

It’s no surprise blogs are picking up on this single now. 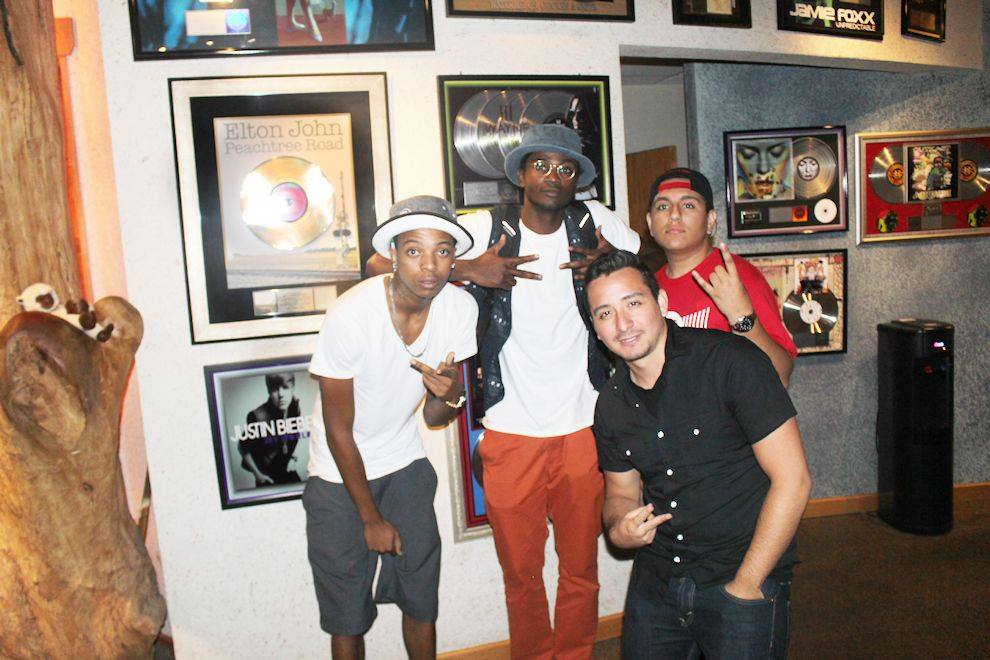 Here’s some casino music for all those shooting craps in Sin City.  C.KHiD spent years living in America’s greatest hub of entertainment. With this second, new leaked single he encapsulated some of the city’s flavor.

While the hook is simple, it will have everyone doing Rick Flair’s infamous ‘Wooh!’ in the casinos when on a win streak. The “AYO” rapper was perfect with vocal delivery over the Dopant Beats production. Listeners can almost feel the build of energy before the victory shout drops.

The verses on this tune give fans a vicarious experience of a young high roller’s night in Las Vegas. While C.KHiD does not mention some of the most expensive thing to do in the city, he clearly covers the ‘thrills list.’ Rest in peace to the ReHab parties at the Hard Rock Hotel, as the rapper paid homage to one of the greatest Labor Day events ever to touch American soil.

Why did he disappear?

Nobody knows why the South Carolina-born rapper took a break after seeing his ‘Cannot Kill How I’m Dreaming’ imprint seemingly reach some of his Dreams. From making YouTube videos in his South Carolina home to Hollywood, all of his followers go to see the transition to a fair level of success.

Some speculated C.KHiD quit the rap scene because of a falling out with a YouTube MCN (Multi-channel Network). However, this is doubted. Creators can change networks and continue earning. His channel still functions today, hitting peaks of 100k views in 30 days, even in his absence.

In layman’s terms, the channel still earns C.KHiD money. Videos from 2009 are still getting played today, bumping up his royalty checks from Google and streaming services.

Listen below: If wishing to listen to C.KHiD ‘Las Vegas’ or ‘IKYB’ simply check below for the YouTube embed.  If not, use the link above for ‘If You Knew Better” or for Las Vegas: click here.