Honda Civic and Toyota Corolla: Are these Two Peas in the Same Pod?

by Kamalpreet Singh
in Lifestyle
0

Both of these cars are in demand in the automobile market, primarily due to their reliability and durability. And these are the main qualities of a “good” car. Of course, they are all right with their consumer properties; otherwise, they cannot count on market success today. But the nature of Toyota Corolla and Honda Civic are entirely different, which does not prevent them from leading the popularity ratings in their class.

The tenth generation Toyota Corolla was launched in early 2007 as a sedan and hatchback, which was called by its own name Auris. Apparently, marketers and designers were engaged in such a radical “breeding” of models on different poles: the hatchback rides and is controlled much more recklessly than a sedan. Thus, the developers have defined their place for each of them: The Corolla is more suitable for sedate and respectable drivers, and the Auris was created with an eye to young people.

Most of the time, it depends on where you are, but sedans are traditionally preferred, so the lion’s share of the model’s sales fell on the Corolla. And the very name Corolla for domestic motorists has already become a household name. 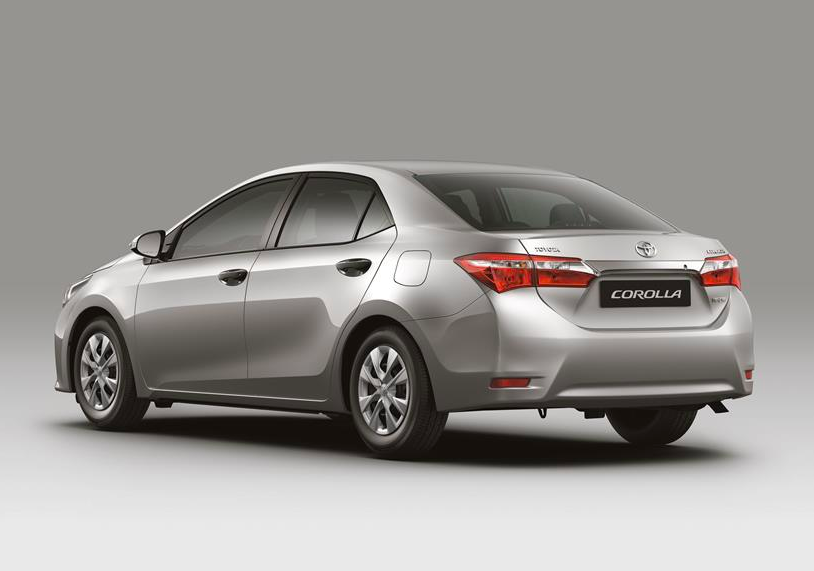 For the comparison, we will talk about the models released in the late 2000s by both companies.

Honda eighth-generation Honda Civic debuted in the fall of 2005, and car sales started at the beginning of 2006. The car immediately went into a deficit category – potential customers signed up in queues, the wait in which stretched for almost a year.

In addition to its bold design, the Civic bribed potential customers with high-spirited engines and excellent driving characteristics, not to mention its inherent reliability.

The buyers were offered a choice of a sedan and a five-door hatchback, which also differed in external and internal design and in the chassis’ design. A three-door was also available in our market, which was sold exclusively in a charged version of the Type R. Despite the hatchback’s space design, the sedan was still the most popular in most countries.

You can find Toyota Corolla 2007-2008 years of release, and in good technical condition. Most likely, it will be a modification with a 1.6-litre gasoline engine and a 5-speed robotic gearbox. For the same money, the post-styling Honda Civic of 2008-2009 is already being sold.

Moreover, customers do not threaten the agony of choosing an engine – the small car is equipped only with a 1.8-litre gasoline “four”, in tandem with which a 5-speed hydromechanical “automatic” will probably be installed.

In the Comfort’s initial version, the model had four airbags, air conditioning, ABS with EBD system, a CD-radio, and electric windows and heated mirrors. For the “machine” it was necessary to pay extra. And the rich Executive equipment included six airbags, climate and cruise control, a stabilization system, a CD changer and alloy wheels. The list of options included: leather interior, panoramic roof, xenon headlights, parking sensors, rain and light sensors, navigation system … Not to mention,

Both Honda Civic and Toyota Corolla are among the most popular cars globally. What we found is that Honda Civic had greater likability among car enthusiasts. However, eventually, it all comes down to your personal choice. Recently, Honda Civic 2019 has gained a lot of popularity due to its Body style (a hatch), sporty trim levels, great drive and gas mileage. We recommend if you are looking forward to buying a sedan, research all the features comprehensively. So, you can make a good decision.

How the leadership coach, Gary McSween kept breaking records as he met his coach

Internet sensation Sammy Krieger makes a style statement with every outfit and her Instagram is proof; checkout!

A Perfume has the Power to Affect the Mood, Emotions, Feelings, and Sensuality of a Person

“Freedom”, an Upcoming Book by Jessica Velvet will be About Coping up with Bad Past Experiences