by Ankita Dang
in Lifestyle
0

Health and fitness have evolved to be one of the most significant aspects that one needs to focus on. Since everyone is busy with the hustle and bustle of this never settling world, it is necessary to keep in mind the health and wellness goals that one needs to achieve.

Nick E. Stahl is one of the most elegant health and fitness influencers who can assist you in achieving your health and wellness goals. Nick E. Stahl is a 24-year-old lad, who was born on 14 April 1996 in Philadelphia and brought up in Oxford, Pennsylvania. As a young boy his father Keith Stahl, played a major role in his life. It all started in the 8th grade when he developed his interest in weightlifting. 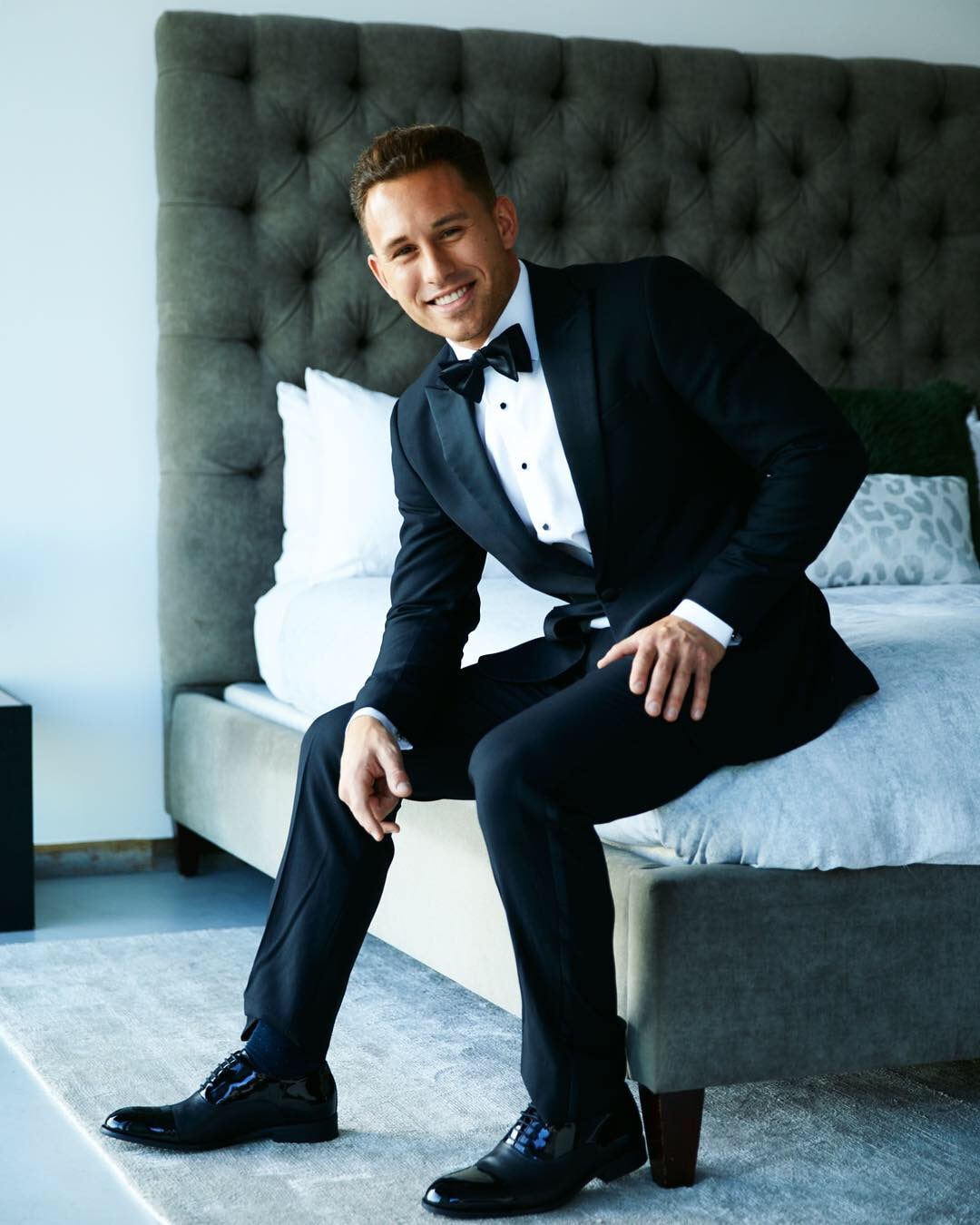 Later he started playing football in High School and led the league his senior year in interceptions and had the most tackles at the cornerback position. Nowadays, he recreationally on the weekends and is a diehard Pittsburgh Steelers fan.

His artistic aura allowed him to win several art competitions as well. Since his childhood, he has been a big fan of James Franco and Channing Tatum and moved to Los Angeles which sparked him in pursuing theater. After joining several acting classes and building his resume he finally signed with Mike Gerard at Esprit Talent Agency.

Nick E. Stahl is deemed as one of the finest content creators, having a huge Instagram fame base. In the realm of fitness, his Instagram handle is ranked in the top 1% for his extraordinary and praiseworthy fitness content which is liked by numerous people around the world. His attainments in this release are paragon as he was nominated and attended the first ever worlds social media influencer awards, in the year 2018. He shared his experience in his instagram story highlight entitled, “Monaco” under his Instagram handle @nickstahlofficial. 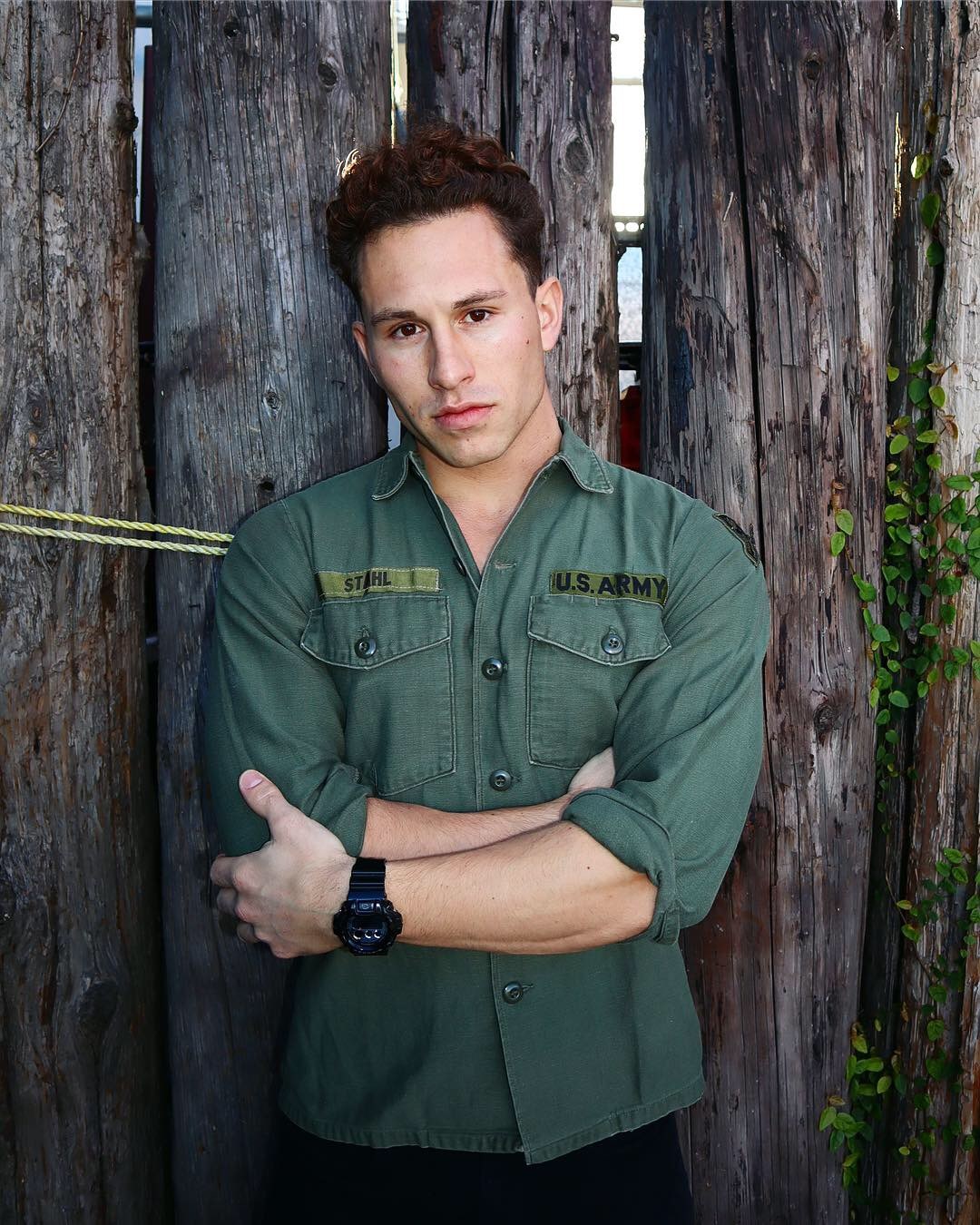 Moreover, he has competed in various bodybuilding competitions. He has also trained several people online and provides private workout sessions to help others attain their fitness motive. He has established his brand name “UnSTAHLable,” which has presented his proficiency in the form of blogs and articles in the health & wellness industry. Apart from this, he has worked with more than a hundred brands and corporations.

After struggling a lot, he finally made himself an inspiration for millions who have a dream in their hearts and zeal in their soul to do something praiseworthy and remarkable. Being one of the finest influencers out there, he has shown that hard work and dedication can lead you to the greatest heights of success. His utterance and the way he exemplifies himself exhibits the elegance in his temperament, therefore making him one of the most respectable influencers of all time.

A Brief Account of the History of Different Toys for Kids