Rumor: Sabathil Is Going To Launch His New Song By The End Of The Year

by Ankita Dang
in Entertainment
0

Melvin Acquaah, better known as Sabathil, was born in the Bronx, New York, raised in New Jersey. This Emerging artist Sabathil is determined to uplift people and make a difference in their life through his music as he strongly believes in the power of words.

Sabathil runs his own Record Label @sabathil720 independently to have complete creative freedom and control to do as he pleases, and never have to jump through hoops. Sabathil has been writing music for roughly 15 years. He always strikes a great business deal with whoever he wants to do but with the consensual contract. He felt that uniqueness in the industry is dead and it’s the time for Sabathil to resurrect it. Sabathil was inspired by his brother to get into this business. He worked constantly with his brother and knew that it was his brother’s wish for Sabathl to continue forward so he did as well. His late brother motivated him to start this business. Sabathil, his brother and the Arizona artist Thaahum erupted into Arizona with great music scenes together. These amazing dynamic brothers ventured out on their own performing shows throughout the Arizona hip-hop landscape. They boast the opening for the group of Souls of Mischief by collaborating with film Director Adam Rifkin and also working with Kevin Smith (Silent Bob) and Jason Mewes (Jay). Sabathil’s latest release Like Me available on Youtube and Apple. 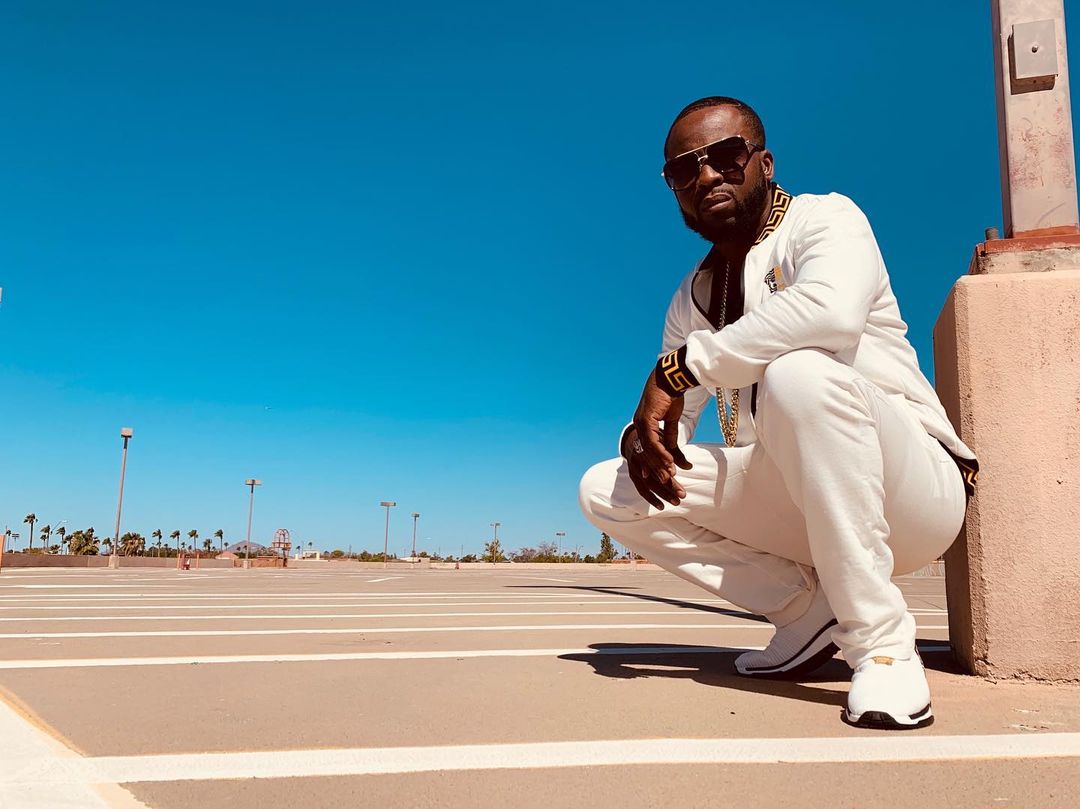 Sabathil’s uniqueness comes from many factors: the designer clothes he wears. He lives in a luxurious house and he drives luxury cars. He is unique in his own preciousness. He faced many struggles to get people to trust in his visions and dreams. Rumor is Sabathil is working on his new project that is a huge one but he kept it secret and will release it at the end of this year.

He is passionate about his work and he does not believe anything that gets in his way. He plans to take over the entertainment industry in the next few years while helping new artists to grow more.

To find out more about Sabathil and his new release you can follow him on his Instagram and show some love and also do support him.

Manu Bersweiler the entrepreneur who made it with music too

Shaun Enzo Is Improving The World Through Music