Piran Tarapore, a successful entrepreneur and emerging filmmaker has gotten an opportunity to work on his first Netflix show because of his excellent filmmaking skills. Although the name of the project has not been revealed yet, it is confirmed that he has been offered the opportunity. At a very young age, Piran has managed to get a chance to work with some popular celebrities and TV personalities. He has achieved a big spot in life by following his passion and transforming his dreams into reality. None of this would be possible without his hard work and determination.

His deep passion for filmmaking and acting helped him gather the required courage to dive into the film world. Being surrounded by friends who belong to the Bollywood film fraternity, the love he has towards films doesn’t surprise us. He has spent his teenage with a number of people affiliated to B-Town, due to which he enjoys a dedicated and ever-growing fan following on social media. 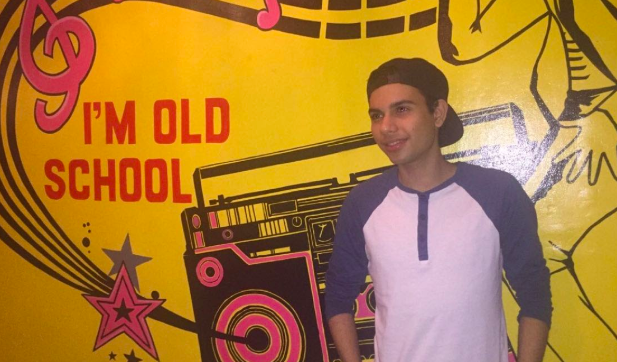 The young and talented filmmaker has already impressed people with his exceptional work in the world of filmmaking. Since his childhood days, he had a deep passion for filmmaking that later transformed into reality at a young age due to his efforts. Piran Tarapore started working on a short film, Maya in collaboration with Ida Ali when he was at Jai Hind College in Mumbai. He pursued his bachelor’s degree in mass media, and also attended Summer School in NYC and Symbiosis in Pune during the time. He has now moved to Australia for his master’s degree.

Piran Tarapore has a creative mindset and it is evident from his creative as well as artistic posts on his Instagram. He aims to make films for a larger audience and he wants to use his personal experiences to create blockbuster films which entertain the masses to the fullest while leaving a social impact. Until now, Piran has contributed to many Hindi films and series in the casting and AD team and aspires to work hands-on as a filmmaker for many exciting projects in the future.

Sallah come back with his new hit single LEMONADE

Kayli give us a hint on his new single “Dubai dift”

Dj ravens bring us heat with “Hold on”