by Ajeta Sinha
in Lifestyle
0

Marshal_roam, also known as M Habib Niang ( Handle: @Marshal_roam ), is a well-known traveler who shows his art throughout his adventures on land and underwater. He’s one of the few ocean & animal advocates in his community.

His love for the ocean began with his early childhood experience of free diving along the coast in Nice (France) after school with his friends. This sparked his curiosity to explore the ocean a little more after his uncle was bitten by a shark while surfing; Marshal went out of his way to learn a little more about sharks & the underwater world. Since then, he has found a true passion for diving and documenting his underwater encounters through social media platforms.

Back to the land adventures, fueled by an innate passion for adventure, he’s traveled across the globe with his camera in tow, capturing the beauty of his surroundings wherever he goes. He documents and shares photos from his journeys where he can be seen scaling canyons, standing on the edge of glaciers, and underneath waterfalls. 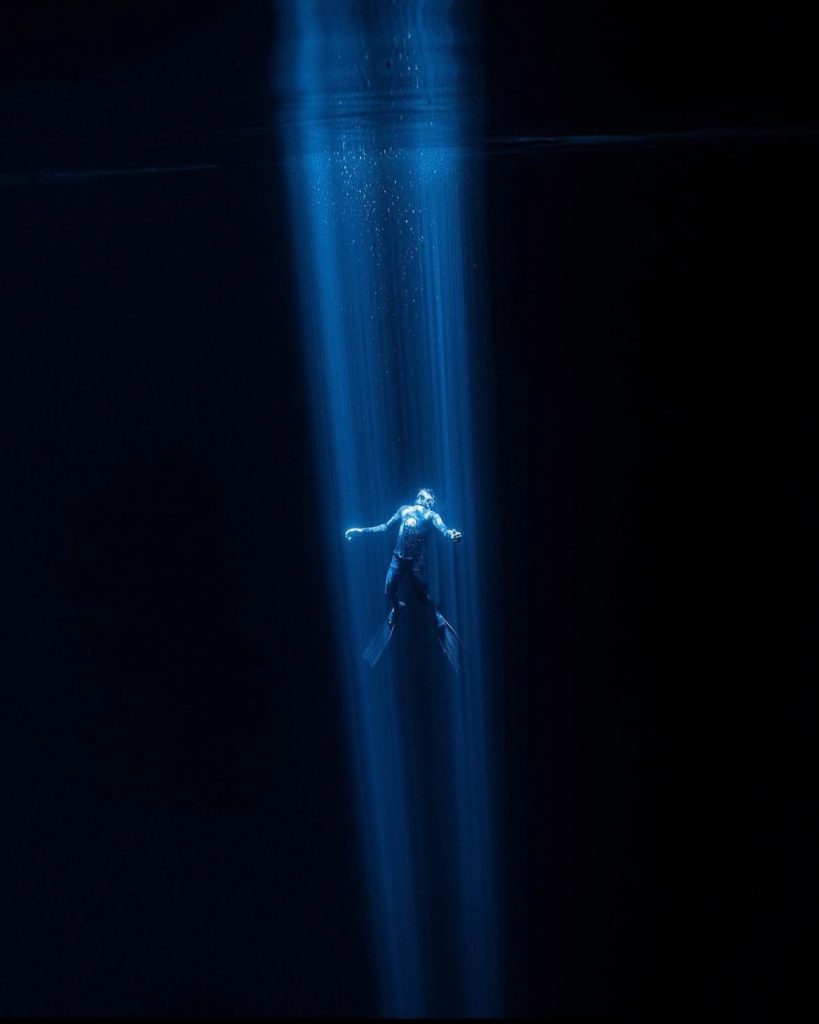 When asked what inspired him the most about traveling, he responded, “ There’s just too much to see on this planet in one lifetime. As a child, I was diagnosed with ADHD but refused to take medications, so I was mostly outside jumping and moving around like there was no tomorrow, exploring ruins, rivers, forests, etc. I think this restlessness translated into my adventurousness as an adult. I plan to have visited every country by the time I’m 38, not because I want to say I’ve done that, but because I’m genuinely curious about how each country feels”.

Do you think you have found your purpose?

I have decided to dedicate my life to the ocean and travel. If you search hard enough, everybody can find their purpose in life. I found mine.

Dipping Your Toes in the Dating Pool? 5 Safety Tips to Remember

How Has Dr. Chandra Bhanu Satpathy Helped The Needy People?

What Are Technology Solutions?