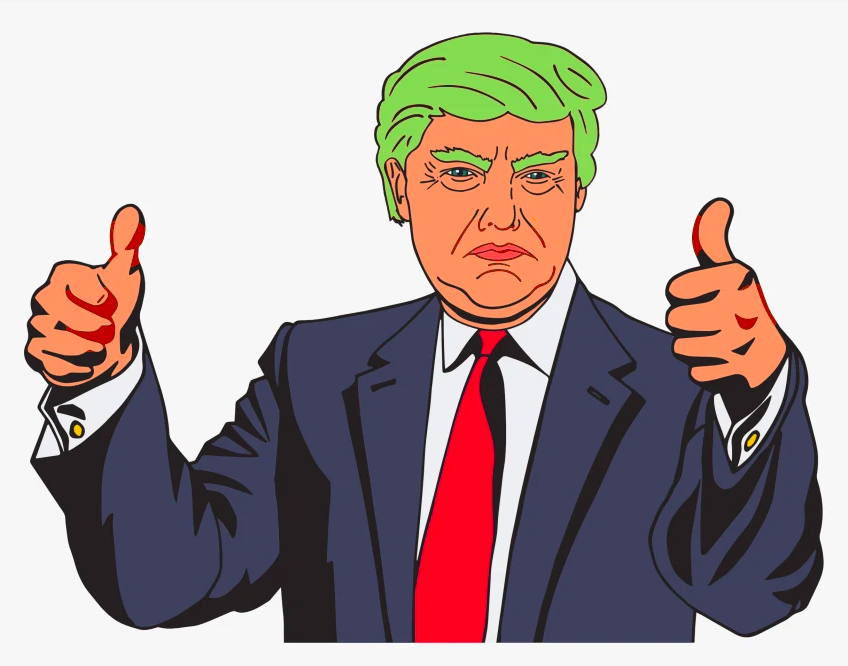 Twitter tirades, name-calling, and numerous public outbursts. There is no doubt that Donald Trump has been a U.S. president like no other.

And with the 2020 election coming up in November, American voters will decide again whether they want him to continue to lead their country.

Some voters will look back on the past four years of Trump’s presidency to help them make that decision.

Others may even want to take a look further back into Trump’s criminal past. An easily web accessible,  check criminal record search for the POTUSl point you to a number of cases involving the current U.S. president.

Here’s a closer look at some of Donald Trump’s most notable criminal activities.

Starting in 2010, Trump University had three separate lawsuits filed against it. And each lawsuit accused the “university” of having “deceptive practices”.

According to reports, Trump later allegedly bribed Florida’s Attorney General, Pam Bondi, in an effort to prevent her from investigating the university’s wrongful practices.

These allegations eventually led to a trial. In this trial, workers further exposed that they also never had proper safety equipment while working on Trump Tower.

There were also reports that laborers did not receive adequate payment at a fair wage. They also allegedly went weeks without pay.

During the trial, Trump claimed under oath to not know about these issues raised. However several witnesses in the trial confirmed that he did.

The Donald J. Trump Foundation was officially ordered to dissolve in 2019 due to illegal activities, mostly related to tax evasion.

For starters, the foundation claimed to give ‘gifts’ to other charities who never received them.

Additionally, the foundation also gifted a reported sum of $25,000 to a political campaign group associated with Pam Bondi. Bondi was the Attorney General from Florida at the time when Trump was undergoing a fraud investigation with Trump University.

Of all of Trump’s criminal activity, the most disturbing cases involve women.

One case involved his activities as the leader of Trump Model Management. In addition to not paying models a fair wage, he also allowed foreign models to work illegally without proper visa authorization.

Many politicians and activists go so far as to consider his activities with Trump Model Management as a form of human trafficking.

In addition to these cases, there is also a case involving Trump’s first wife, Ivana Trump. In this case, Trump allegedly pulled out her hair, tore off her clothes, and raped her.

There is also another case where Trump is accused of raping a child who was lured into one of Jeffrey Epstein’s high-profile parties.

Even though Trump is widely celebrated as a good businessman, voters shouldn’t look past his criminal history. The above examples are proof of that.

Typical websites for criminal records such as *Check Criminal Record* can easily expose Trump’s unfavorable past in a few clicks. Voters should, therefore, take it upon themselves to learn more about the real person behind the Trump presidency.   And after this very questionable Covid-19 (CoronaVirus) response, anyone who voted for the 45th POTUS, should probably find and delete all the supportive posts made for Donald in the past.  So much for the #MAGAChallenge,  unless MAGA means Make America’s Greatest Arrear.

Then again, if 200,000 people die to the CoronaVirus, the President Trump and his team did good.   Unlike the Domincan Republic who has under 2000 cases of people infected within an island populated of 14 million people.  New York State is not so bad off, with less than double the population of HIspanola nation, but over 100,000 people infected.

Web Experts have been Recommending the UC Browser to Browse Online with High Safety: Survey