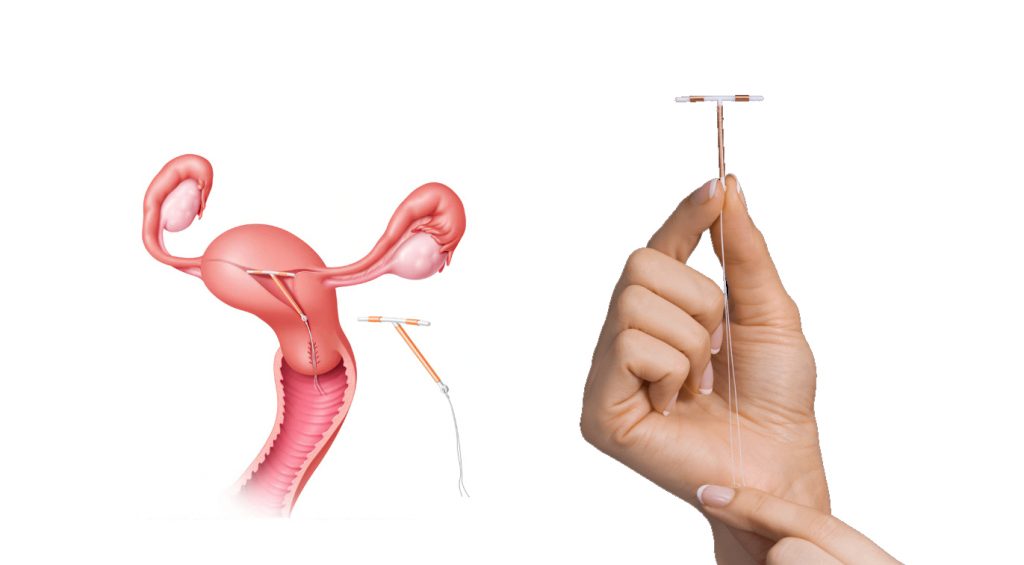 Versions of IUD’s or “intrauterine devices” to prevent pregnancy have been around since the 1800’s. Thousands of women across the world depend on them every day, and for the most part, they’re effective and relatively harmless.

However, there are still numerous cases where women experience life-threatening side effects while using an IUD. Some women even become pregnant – which can sometimes put both mother and baby in extreme danger.

In some cases, side effects are so bad that women have sought legal action against major pharmaceutical companies. This has resulted in a Paragard lawsuit and a number of other lawsuits involving top brands like Mirena and Kyleena.

Women and families have been filing lawsuits against Paragard and Mirena since roughly 2017. The main claim was that IUD manufacturers did not provide enough information or warnings about potential risks. These potential risks were disastrous for some women, who almost died or suffered from permanent damages.

One famous case was a woman whose IUD became embedded in her colon. Numerous other women’s IUD’s also broke off while in use. For one woman, this permanently damaged her reproductive organs.

Most recently, a woman from the United Kingdom, Megan, became pregnant while using the U.K. version of Paragard.

The recent pharmacy grad had successfully been using the product for over 4 years without any problems. So when she missed her period and found out she was pregnant, she was totally shocked and dumbfounded.

Doctors were confused as well.

Speaking with Huffington Post, she recalled that her doctor initially thought that perhaps her IUD fell out of place. However, when he checked, it was in the correct spot and was not damaged.

Megan eventually gave birth to a healthy child, but her pregnancy was anything but normal. Suffering from scoliosis, Megan was forced to have a totally natural birth.

Megan and her partner had not been planning to have children yet, given that she was in the middle of a fellowship program. Though excited to welcome a newborn into the world, they likely would have preferred to have it planned ahead of time.

American Woman Gets Pregnant on IUD

Other complaints in the Paragard lawsuit were from women who got pregnant while using the IUD.

One woman, Nichole, from the “Bolt Life” family vloggers on YouTube experienced this. Like Megan, Nichole had been successfully using the copper Paragard IUD for three years without any unplanned pregnancies or complications.

Then, in 2018, Nichole went to the ER after experiencing stomach pains. At first, doctors told her she had a bladder infection. However, that wasn’t the only surprising news they had.

Nichole was actually pregnant.  While some struggle to have children and revert to IVF procedures, its med student had a child break through an IUD barrier.

After going for a few ultrasounds, Nichole’s doctors told her that the pregnancy was likely ectopic. Nichole was told time and time again that she would likely lose the baby.

However, to the surprise of Nichole and her family, her child survived and she gave birth to a boy in March of 2019.

Reflecting in her vlog, Nichole admitted, “It’s amazing how I didn’t know how much I wanted another baby”. Though unexpected and unplanned, Nichole and her family have made the most of what could have been a very tragic situation.