Which NFL Teams Will Play in Super Bowl LV?

by Kamalpreet Singh
in Sports
0

In the US, football fans and pundits are gearing up for the country’s largest sporting event of the year: Super Bowl Sunday. This year’s event is scheduled for February 7th, 2021, and will be played in Tampa Bay, Florida.

This marks the second year the NFL’s Championship Game will be played in Florida. Last year, the Kansas City Chiefs defeated the San Francisco 49ers in one of the most exciting and iconic NFL Super Bowl games in the league’s history. A fourth-quarter comeback saw the Chiefs take home their first Championship title in over fifty years.

Though the San Francisco 49ers didn’t make playoffs this year, the Kansas City Chiefs are a favorite amongst analysts to take the Lombardi Trophy once again. As playoffs continue through the end of January, fans will be sat on the edge of their seats as they wait to see which two teams will battle it out in Tampa Bay.

For football diehards, the Super Bowl may be the ultimate showdown, but the playoffs tend to see just as much attention. The 2020 NFL season marks the first occasion fourteen teams advance to playoffs, which means there’s plenty for fans to watch in the weeks before the Championship match.

From sportsbooks offering NFL betting odds and wagers to the final weeks of fantasy league action, the NFL buzz goes into high gear each January. So far in the playoffs, favorites like the Pittsburgh Steelers and the Seattle Seahawks have been eliminated.

The Steelers went 12-0 during the regular season, making them an underdog favorite as Week 14 arrived. However, the Steelers advanced into playoffs with a 12-4 record. The Cleveland Browns defeated the Steelers in the first game of playoffs 48-37, which marked the downfall for the Steelers—but the first time the Browns advanced to playoffs in a long time.

The LA Rams also delivered an unexpected defeat against the Seahawks with a 30-20 final score. The Rams were able to target the Seahawks’ prime asset: quarterback Russell Wilson. And on their part, the Rams also made good on strong plays by leading QB, Cam Akers.

Though the Rams and Browns have provided the first exciting upsets for the NFL playoffs, neither are likely candidates favored by analysts and pundits to advance to the Super Bowl. For those unfamiliar with the NFL’s post-season format, the league is divided into two divisions: the AFC and the NFC.

The Super Bowl sees the elite team from each division compete, which means two teams from one division will never face off in the Championship Game. This can lead to disproportionate talent in a single division—but that isn’t the case in 2021.

The Green Bay Packers of the NFC and the Kansas City Chiefs of the AFC are favorites to battle it out in Tampa Bay on February 7th. Both teams are led by the strongest quarterbacks in the lead. Aaron Rodgers of the Packers is competing in his 16th season with the NFL, while the Chiefs’ Patrick Mahomes is considered the strongest QB of his generation.

A battle between the Packers and Chiefs may be a surety for most, but teams like the Rams and the Browns are hungry to prove otherwise. 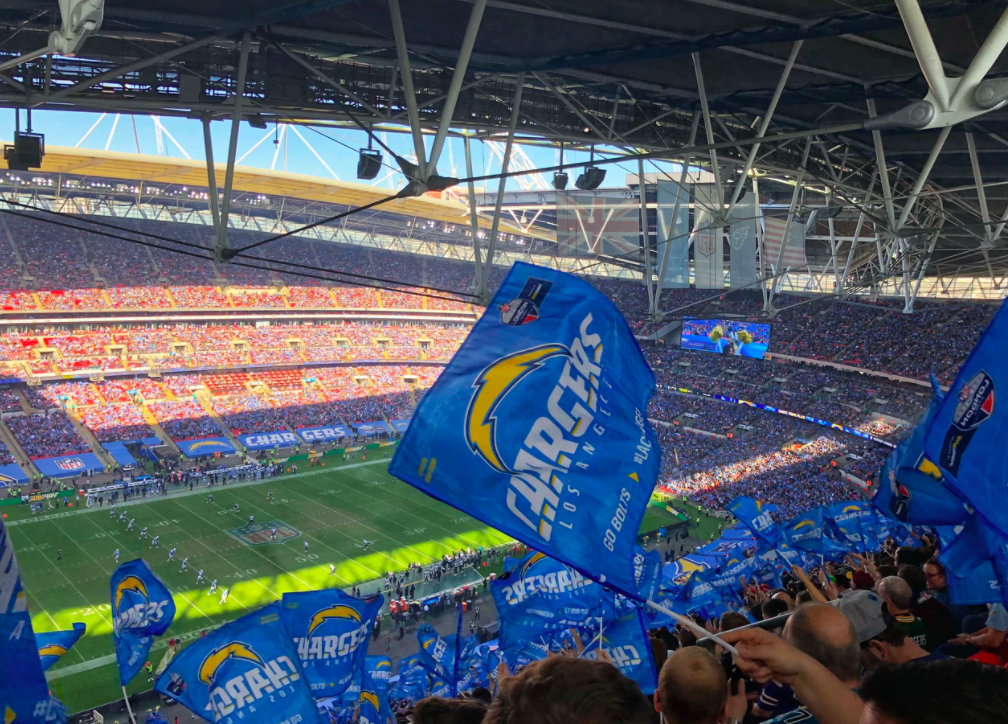 Others Just There for the Show

Each year, over one hundred million viewers tune in to Super Bowl Sunday from their living rooms. However, not all spectators are there for the sport itself. In addition to concluding the NFL season, the Super Bowl also hosts a larger-than-life musical performance at halftime—as well as a series of mega-popular commercials from top US brands.

This year’s show will be performed by The Weeknd, a talented R&B singer hailing from Canada. The star will be following a difficult performance to top. Last year’s Super Bowl LIV saw Shakira and Jennifer Lopez come together to entertain some 104 million viewers.

In addition to an unforgettable halftime performance, remote viewers also treat themselves to witty and heartfelt commercials from top brands like Jeep, Apple, Ford, Pepsi, and Microsoft.

Footballer Gary Bright II Inspires Many With His Life And Choices

How the NFL Made it Through the Entire Regular Season

Upmove Helps You To Find The Most Trustworthy Removalists In Australia